We Are Against Global Warming 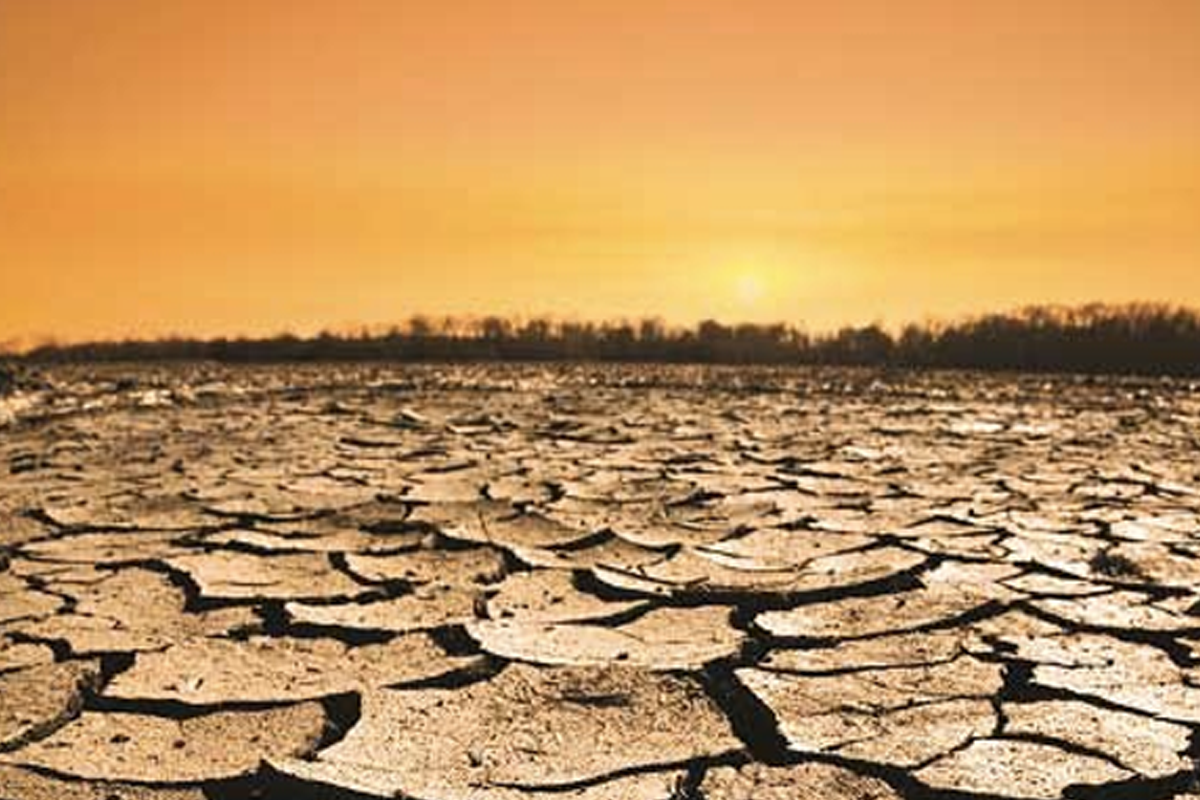 Many countries use fossil fuels, especially coal, although they are extremely harmful to the environment. The Kyoto protocol calls on OECD countries to reduce greenhouse gas emissions.

It is aimed to reduce total greenhouse gas emissions to 5.4% below the 1990 level in Kyoto between 2008-12. Choose products.WF, Powerswitch carried out worldwide! campaign, the governments and the business world WF, Powerswitch! campaign, invites governments and business to take responsibility for the use of renewable energy sources. The campaign encourages the use of water, geothermal, biomass and solar energy instead of fossil fuels such as coal, oil, natural gas and nuclear energy.

National energy strategies should be prepared with a minimum period of 30 years. Policies should be developed for the development and safe use of other energy sources. Civil society organizations and local people should be involved in the formation of the national energy policy.

Providing Environmental Impact Assessment, alternative energy sources such as wind and solar should be utilized at local scale.

As a result of the greenhouse effect of the gases released by humans to the atmosphere, the increase in temperature on the earth's surface is called global warming.
The world reflects these rays back into the atmosphere, but some rays are held by a natural cover formed by water vapor, carbon dioxide and methane gas on the earth. This makes the earth warm enough. But the recent accumulation of carbon dioxide, methane and diazot monoxide gases in the atmosphere has caused an increase in global warming. Records from 1860 to the present show that the average global temperature rises by 0.5 to 0.8 degrees.
Scientists believe that the rise in temperature over the last 50 years has a noticeable impact on human life.
Moreover, it is approaching an irreversible point.
If no measures are taken, it is estimated that global temperature will increase by 2 degrees at the end of this century.

It is predicted that 2007 will be the hottest year in the last 150 years, when records are being kept around the world.

So, what does this increase in temperature mean, global warming, and how does it affect our lives?
The effects of global warming that cause changes in the world's climate system are felt all over the world, from the highest peaks to the depths of the ocean, from the equator to the poles.

Polar glaciers are melting, sea water levels are rising and coastal soil losses are increasing. For example, since the late 1960s, there has been a 10 percent reduction in snow cover in the Northern Hemisphere. During the 20th century, an increase of 10-25 cm was observed in sea levels.

Due to global warming, the intensity and frequency of hurricanes, floods and floods increase in some parts of the world, while long-term, severe droughts and desertification are effective in some regions.

Temperatures rise in winter, early spring comes early, autumn is delayed, the migration periods of animals are changing. So climates are changing.

Plant and animal species that cannot withstand these changes are either diminishing or completely disappearing.

2070 Turkey will rise up throughout the temperature of 6 degrees, precipitation will decrease well beyond the Black Sea region. Ecosystem changed, many species faced with extinction kalacak.istanbul the Technical University Eurasia Institute of Earth Sciences, global warming, has prepared a scenario of the impact on Turkey. According to this scenario, if global warming continues in the same way, in 2070 the temperature in Turkey will rise up to 6 degrees. Ecosystem will change, species will live in danger of extinction. Nüzhet Dalfes, Turkey's stance on the fight against global warming, "the first time the government of the Republic of Turkey was somewhere in the state will request information from us. This of course made us very happy, but Turkey is a country late this respect, "he criticized the words.

Environment and Forestry Ministry's request, "climate change scenarios for Turkey" Dalfes said they prepared a report, the data obtained so far, has announced that it covers the years between 2070 -2100.

Dalfes, work with voicing hazınl were followed for a worst-case projection is made, "Turkey is waiting for an unpleasant table," he said.

If global warming continues in the same way according to the data available, summer temperatures in western Turkey in the months 5 to 6 degrees, while in Central and Southeastern Anatolia and Eastern Anatolia regions will increase from 3 to 4 degrees.

In winter, temperatures will rise by 2 to 3 degrees.

According to the scenario, precipitation in the Black Sea Region will increase by 10 to 20 percent in 2070, and by 30 percent in the south.

In combating global warming, Dalfes emphasizes that the emission of greenhouse gases should first be reduced.

Istanbul Technical University Eurasia Institute of Earth Sciences is planned to be completed next year.

POLES AND SOME OTHER REGIONS